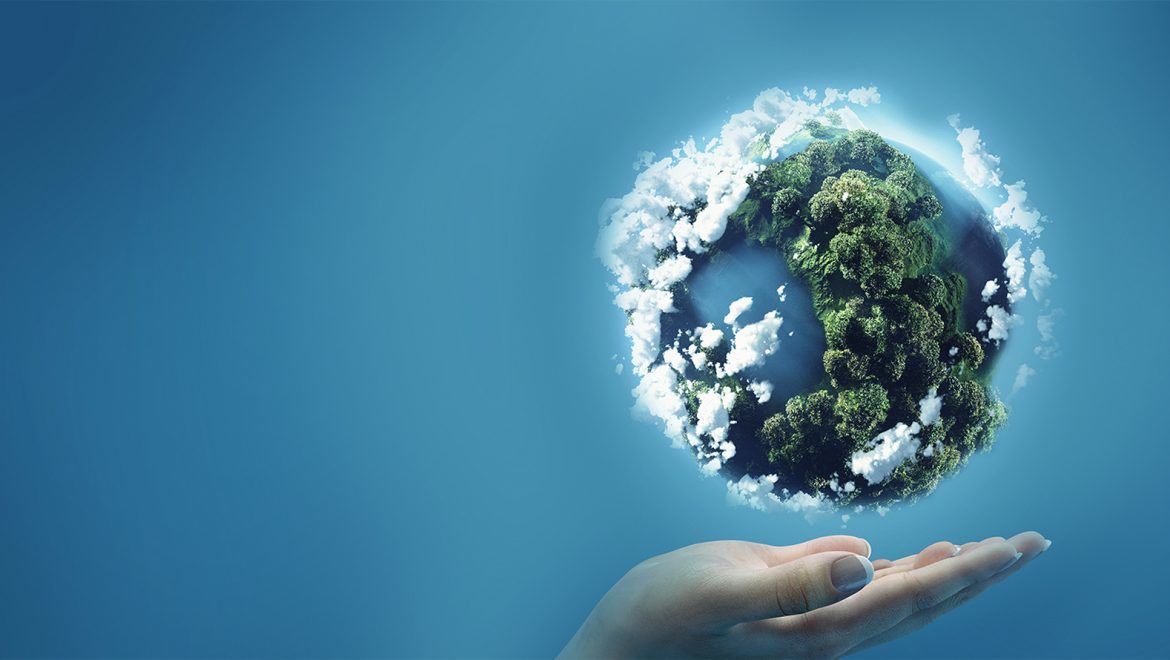 In 1839, the ability of some materials to create an electrical charge from light exposure was first observed by Alexandre-Edmond Becquerel. Though the premiere solar panels were too inefficient for even simple electric devices they were used as an instrument to measure light.[4] The observation by Becquerel was not replicated again until 1873, when Willoughby Smith discovered that the charge could be caused by light hitting selenium. After this discovery, William Grylls Adams and Richard Evans Day published “The action of light on selenium” in 1876, describing the experiment they used to replicate Smith’s results. In 1881, Charles Fritts created the first commercial solar panel, which was reported by Fritts as “continuous, constant and of considerable force not only by exposure to sunlight but also to dim, diffused daylight.” However, these solar panels were very inefficient, especially compared to coal-fired power plants. In 1939, Russell Ohl created the solar cell design that is used in many modern solar panels. He patented his design in 1941. In 1954, this design was first used by Bell Labs to create the first commercially viable silicon solar cell.

Planning Your Own Solar Power System