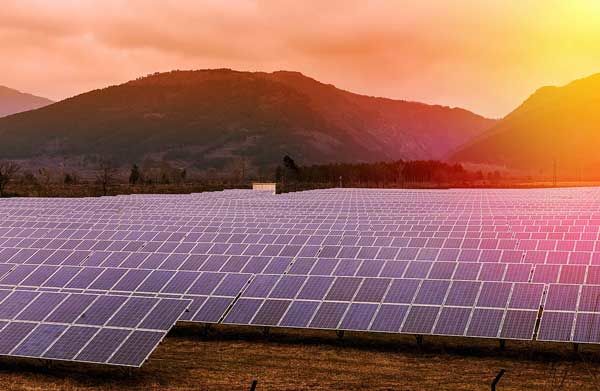 Carbon trading is administered by a central authority such as a government or international organisation which sets a limit or cap on the amount of CO2 that can be emitted. Companies or other groups are issued permits that require them to hold allowances (or credits) in order to emit an equivalent amount of CO2. The total amount of allowances and credits cannot exceed the cap, limiting total emissions to that level. Companies that need to increase their allowance must buy credits from those who pollute less. The transfer of allowances is referred to as a trade. The buyer therefore pays to pollute, while the seller is financially rewarded for reducing CO2 emissions. In theory, those that can easily reduce emissions most cheaply will do so.

Planning Your Own Solar Power System